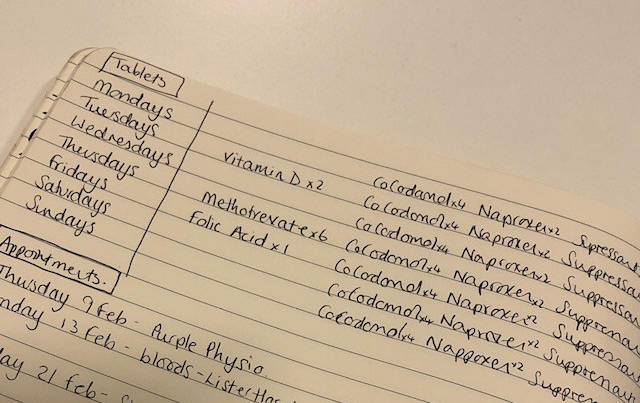 I’ll give you three clues:

1. It comes from a plant
2. It’s something you drink
3. It has amazing healing powers 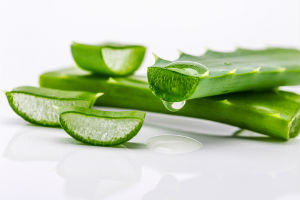 Who knew it could be so amazing? Well, as it turns out, quite a few people!

I recently finished the Clean 9 – a nine-day cleanse based on drinking lots of Aloe vera in order to clear your body of all the nasty toxins, and kick-start healthy eating habits. It’s full of vitamins and minerals and balances your immune system.  It’s the perfect post-christmas detox and I’ve done it a few times with huge success.

I won’t lie, the aloe can be hard to swallow – it doesn’t taste the nicest! But the benefits are just so so worth it. Over the course of days 1 and 2 you’ll have lots of it (around 8 shots a day) morning, lunch, early evening and before you go to bed.  And then from days 3 to 9 it’s just two shots a day, first thing in the morning.  Paired with nine days of clean eating, shakes, regular exercise and cutting out alcohol or caffeine, et voila – you have your cleanse.

Aloe’s known for it’s internal healing, cleansing and nutritional repair – so seeing as I have an Auto-immune disease, what harm could it do! Here’s what I managed to accomplish in nine days:
1 stone weight loss and a total of 26cm (from various body parts of course) ✅
My hair is shiny and really starting to grow (and that’s not the hair extensions!) ✅
My nails always chip and break – apparently that’s down to the Psoaritic Arthitis that’s in my fingers – but my nails have grown so much in the last week.  ✅
I’ve had a few outbreaks on my face over the last week, but that’s just the toxins leaving your body. My skin is now clear and glowing   ✅
I have been waking up with lots more energy in the morning, and I’m also finding I get a lot more tired in the evenings towards bedtime (I think that’s the lack of caffeine interferring with my bodyclock) so I’m sleeping like a baby ✅
Despite these rediculously cold temperatures, I’m actually getting less and less joint pain which is SUCH a good feeling and a release from the constant pain ✅

I think it was day 7 of the cleanse, and for the first time in over a year and a half – I woke up with ZERO pain!! I couldn’t believe it, I almost cried! That nagging morning stiffness and having to get up half an hour earlier than I needed to, just so I could take my painkillers so that I could leave the house in as little pain as possible – it had vanished!
Don’t get me wrong I still get it now on and off, but I’ve never noticed as much progress as I have these past few days.
As a result, and after being on my meds for over 18 months I’ve:
Halved my codeine dosage (I’ve genuinely forgotten to take it a couple of times!) ✅
Stopped taking Naproxen completely ✅

Just the other day I was clearing out some of my stuff (a typical January new-year-new-organised-you situation!) and I came across a notebook which I’d used to write down all of my medication and what I had to take each day. It was getting to the point where I would lose track of what I had to take and when, let alone keep up with all the doctors, specialists, physio and rehab appointments. I’ve been on all of these meds for over a year now – and it doesn’t even include the Humira injections which I started back in September. 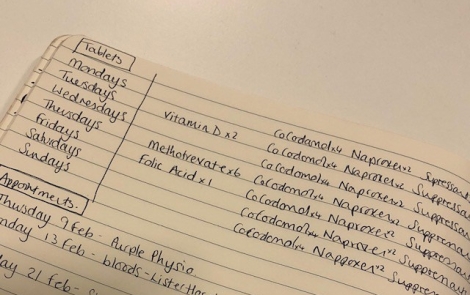 Luckily, at the moment, I don’t recognise this and I’m glad to just be focussing on taking the Humira and the Methotrexate.

I’m planning on carrying on taking the Aloe Vera each morning and the clean eating lifestlye for as long as possible.

I must say, actually, I wasn’t doing it on my own this time around – I managed to persuade Wayne to do it with me too :-). He did struggle a little bit, but all in all had a great experience and it was fab to do it together. It made evening meals a lot easier too! Wayne also lost around 10lbs and is sleeping better with more energy.

My mentor throughout the cleanse, Rebecca, has been brilliant. When you sign up to take part, you’re also signing up to join online support groups with thousands of other people reaping the benefits too. It makes a world of difference knowing that you’re not on your own. You can get in touch with her on Facebook for info and support – give her a message here.

I am in love with the aloe so much that I’m now getting involved with Forever Living. So if you’d like more information on the Clean 9 or even just the aloe gel – take a look at my Forever Living site or get in touch with any questions. 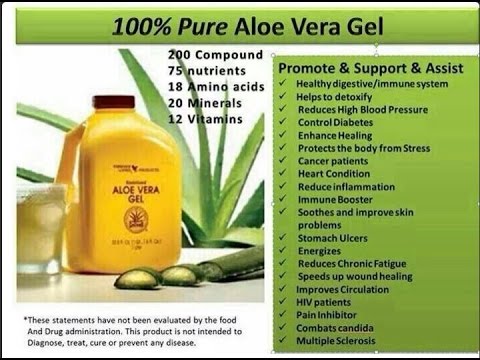 Thirty something northerner living with Psoriatic Arthritis and a host of spine niggles. Busy proving life isn't all about pain... View all posts by crystalclearjo

Thanks for reading my blog. Here’s my health and wellbeing story as a young(ish!) Londoner living with Psoriatic Arthritis and a host of back and spine niggles. Follow my journey as I look to discover different ways of coping with chronic disease – with a smile on my face…